Home>Change in Design Techniques Throughout History

Change in Design Techniques Throughout History

Throughout history, a range of different materials have been used to create large constructions around the world. Only some of the ancient structures are still standing in ruin form, but we can still learn a lot from their techniques. With construction progressing year on year, materials are more stable and durable than ever before.

Back in Neolithic times, mud was placed into moulds to create bricks. These bricks were used to make houses and other areas of shelter. Nowadays we see the flaws of using this material in construction, but thousands of years ago when tools were not readily available, mud did a pretty good job in the circumstances.

Ancient Egypt has given us fascinating structures, such as the Pyramids, and they were the first people to start using stone for large buildings. This material was only used for the grandest of constructions, such as the pyramids which are still standing today.

First used by the Romans, timber is still used heavily throughout the world for multiple types of small construction projects due to its many benefits. It can be erected quickly and is widely available, but this is now also true for many materials so may not always be the best option.

During the 18th Century, architects and engineers developed many new ideas and techniques when it came to construction. Buildings were able to be built bigger than ever before thanks to the use of iron columns.

The industrial revolution saw the world’s buildings grow at a very fast rate. Steel began to be mass-produced and so the world we now see was born. Over the past two centuries there have been advances in steel, and now the material is one of the most popular for building structures such as warehouses and other larger-framed projects. It has a huge range of beneficial properties such as fire-resistance and being able to cope when pressure is applied.

For I beams and other RSJ’s in Cheltenham and the surrounding areas, call Process Steels on 01215 265 757 or visit our contact page to send us an email. 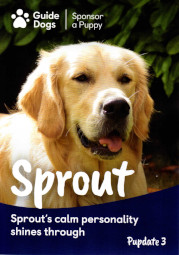 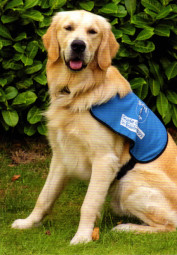 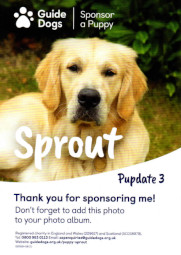 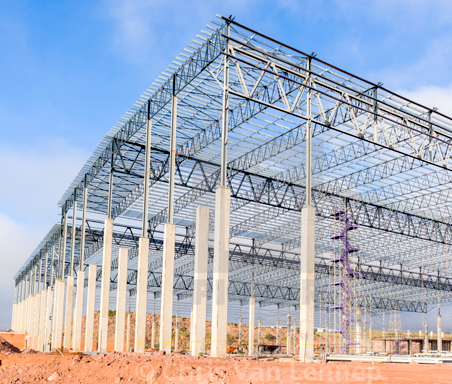 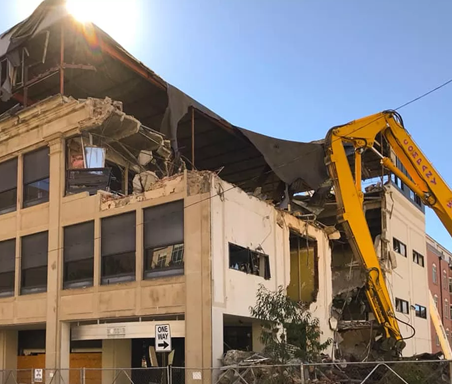 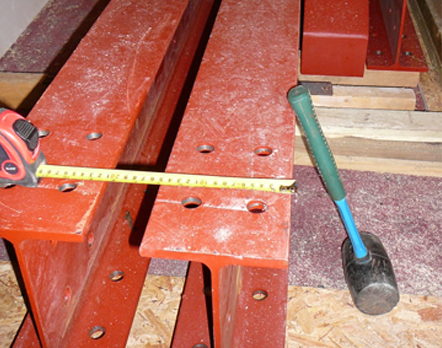 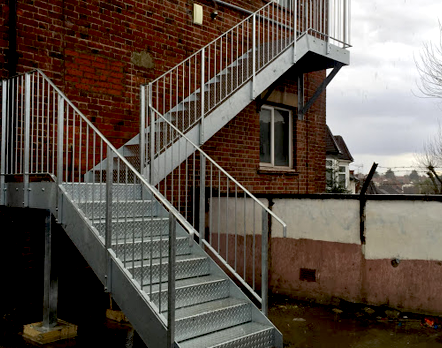 Process Steels are the leading provider of RSJ Beams in Loughborough & have a rich heritage in the steel beam industry.